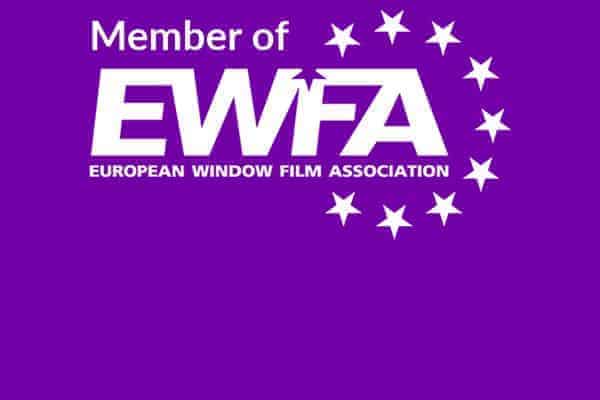 Established in 2000 by major window film manufacturers, the European Window Film Association (EWFA) represents the interests of the window film industry in Europe, with the purposes of supporting their members’ business efforts and voice their concerns, while bringing awareness around window film products in Europe. Since its creation, EWFA has grown in size and scope, and currently counts with 21 distributors and manufacturers members from 15 different countries. Their objectives are to continue to reach and influence a wider audience, increasing the awareness of what and how window film can improve the environment and how people work and live around windows.

NEXTPrevent Birds from Flying into Glass with our Bird Deterrent Films! 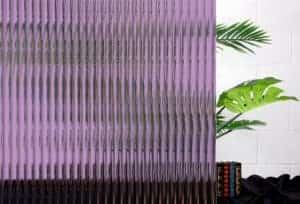 Save 50% off our Glass Films!
Christmas & New Year Opening Hours 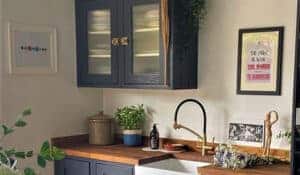 Glass Films: a chic lockdown transformation for your home! 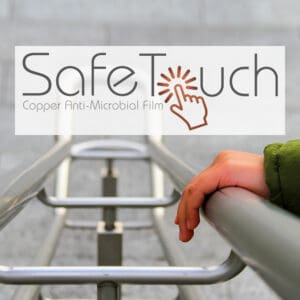 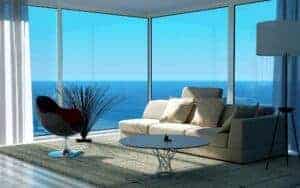 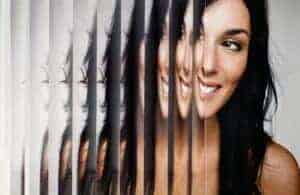 Categories
We use cookies to ensure that we give you the best experience on our website. If you continue to use this site we will assume that you are happy with it. Privacy Policy Accept